How Covid Cured My Fear Of Dogs 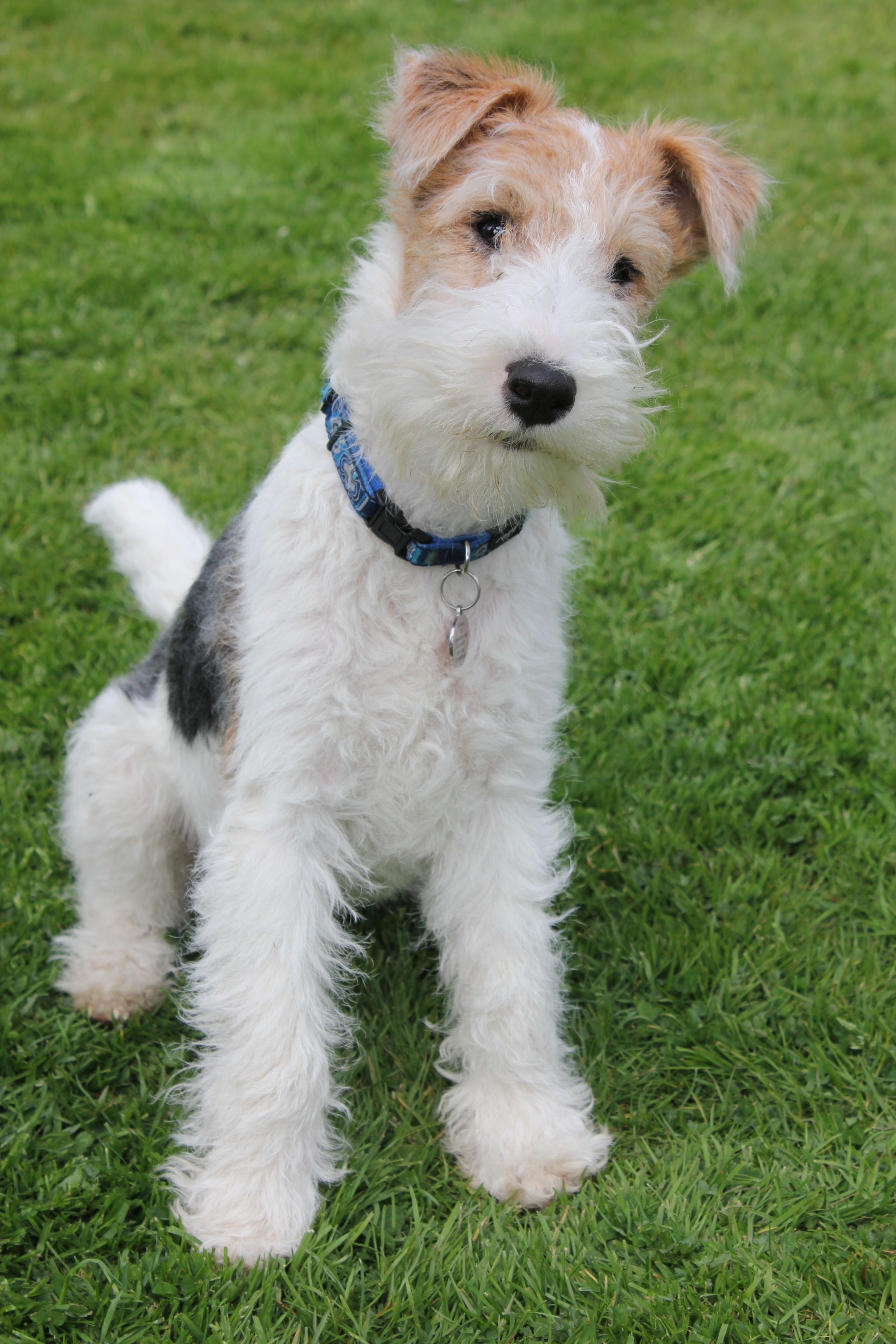 I have been terrified of dogs most of my life.

It all started when some stupid Fox Terrier bit me on two separate occasions.

I was 7 years old, riding my bike, and minding my own business.

Out of nowhere, this mutt launched at me and bit my ankle.

The bite itself wasn't as bad as going to the hospital and getting the shots... THAT was scary!

My mom and grandmother had politely requested the dog owner to be more careful when walking her dog near children but a few days later, when I went out for my bike ride in the neighborhood, the same dog bit me AGAIN!

Seeing that an intelligent conversation didn't help, it was then my dad's turn to have a heart-to-heart exchange with the dog owner.

My father must have used just the right arguments and some colorfully persuasive threats—because nobody saw that bitch (the dog, not the owner) anywhere near me ever again.

I have not been bitten by dogs ever since—but I have been scared of them nonetheless.

To me, the scariest movie scene of all times—and I've seen a lot of horror movies—was the dog chasing scene in Omen I.

In fact, I made up my mind that there were two types of dogs in the world: those I was scared of and those I simply disliked.

But about a month ago, something changed.

Covid cured my fear of dogs.

Well, not Covid itself, but the irrational hysteria around it.

Somehow politicians, academics, and the media managed to scare a whole lot of people around the world into believing that humanity is now facing the deadliest virus ever encountered by mankind. It's now everyone's sacred duty to smell their own breath through slobbery rags while maintaining a “safe” distance from their fellow humans.

I've encountered quite a few such self-righteous people during my daily walks (yep, still doing at least 10k steps every single day).

Upon noticing me, they would seethe with utmost indignation as they theatrically fixed their masks and literally jumped off the sidewalk and onto the grass or even the road...

Truly, a hilarious sight to behold... until I realized that their behavior wasn't much different from my own when I had to share a sidewalk with someone walking a dog.

I would squirm and look for ways to find something that would separate me from the four-legged monster: it could be the dog owner, a lamppost, or even my own children if I was lucky to be in their company.

During one of those OMG-you-should-have-stayed-home-to-save-lives moments when a genuinely terror-stricken man in his 30s took off the sidewalk and leaped onto the soaking wet grass, once again, I giggled...

But when I compared his reaction to my own, I realized that my fear of dogs was just as irrational as this man's.

I had quite a few reasons to be scared of dogs. Not only do they bark and growl, but I have also had a personal experience when their sharp teeth were used against me.

Unless he was just virtue-signaling, the man might have had good reasons to be afraid as well. He could know someone who got the virus. He might have even read an article about all those deaths allegedly caused by the virus.

These are all good reasons and excuses.

Except, they don't make the fears any less irrational.

Once I realized that, something snapped in me, and I made a conscious decision to no longer be afraid of dogs.

I know this sounds crazy primitive, but I asked myself one simple question:

Is there a good reason I want to continue being afraid of dogs?

Surely, the fear doesn't go away simply because you decide you no longer want to be afraid.

But it is certain that it won't go away until you make that decision.

In my case, the decision was all that it took.

I realized that I didn't need to let a minor accident that happened to me almost 40 years ago determine the way I behave today.

Not all dogs are out there to get me.

I mean, I still prefer cats any day of the week, but I'm no longer scanning for an escape route the second I see a dog!

We all have fears.

And for business owners, the most crippling fear is the fear of success.

The fear of failure can stop you from getting started.

But it's the fear of success that will kill any chances of you realizing your dream.

As Keith Cunningham said, "Hell on earth would be to meet the man you could have been."

When you started your business, your dream wasn't to just get by.

It was to build something that matters, right?

Ask yourself where your irrational fear of success has stopped you from doing the things for your business that you know you must do to make your dream a reality.

Where have you chosen to not go all in—and just test the waters instead?

And then ask yourself one crazy simple question:

Is there a good reason you want to continue being afraid of your greatness and your success?

P.S. With our 100% money-back guarantee on trademarking services, we've taken care of your fear of failure. If your trademark doesn't go through, it's our problem, not yours. If your fear of success has been stopping you from looking into trademarking your brand, make the first tiny step and book your free call with one of our strategy advisors.