The Pinnacle Of My Acting Career (So Far) 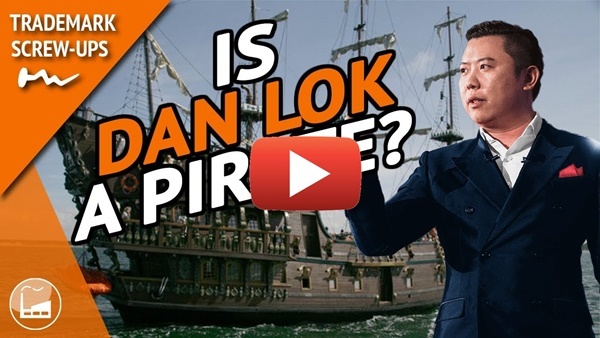 I don't know if you knew this, but I've been taking acting classes, here and there, for a couple of years now.

Not that I plan on quitting my intellectual property law career and becoming an actor.

But I certainly see many benefits in acquiring the skills that actors possess.

Think of any dialog you may have seen in a movie.

But when you watch the movie, it looks like they don't.

It looks like what they say is simply a natural reaction to what the other person just said.

We don't know what we're going to say until the other person says something for us to react to, right?

It's even more true of theater.

The actors may have played the same dialog for years!

But every time, they make it look like it's the first time they hear what the other side just told them.

The actor's job is not to wait until the other actor is done talking to deliver their next line.

It's to "sell" the illusion that what they say and do comes as a result of what just happened or what they've just seen or heard.

Again, the audience needs to see how one actor impacts the other, not just how well they can memorize their lines.

This lesson alone made me a much better listener in my everyday life and my business and allowed me to connect with my clients and my team members on a much deeper level.

Every time I catch myself mentally rehearsing what I'm about to say, I remember my acting class instructor telling me that good dialogues happen when both sides allow themselves to be impacted by the other person. Not just when they blurt out what they had on their mind.

And you can't be impacted by what they say if you're not really listening.

Anyway, earlier this summer, I had an amazing opportunity to star in my mentor's video.

It wasn't anything like the videos you're used to seeing me in.

You can see the video here.

This video is under 3 minutes but I regard it as the pinnacle of my acting career so far.

If you haven't seen it, make sure you watch it.

The video had tens of thousands of views, and as a result a bunch of people asked me if I thought the video constituted copyright infringement and how I could have knowingly engaged in broad-daylight piracy.

To address these questions, I shot another video that you can see here.

I won't spoil it for you.

Let me just say, it's also different from most other videos I've shot so far.

Watch it and let me know what you think.