It's great when a party to a trademark dispute has a sense of humor. Enjoy the magnetic poetry of this statement: "We strongly dispute the Army's allegations that confusion is likely between the Army Golden Knights parachute team and the Vegas Golden Knights major-league hockey team. Indeed, the two entities have been coexisting without any issues for over a year (along with several other Golden Knights trademark owners) and we are not aware of a single complaint from anyone attending our games that they were expecting to see the parachute team and not a professional hockey game." Now the Army would need to prove, with a straight face, that even though no instances of actual confusion have been recorded, such confusion is somehow nevertheless likely. This could be lots of fun! 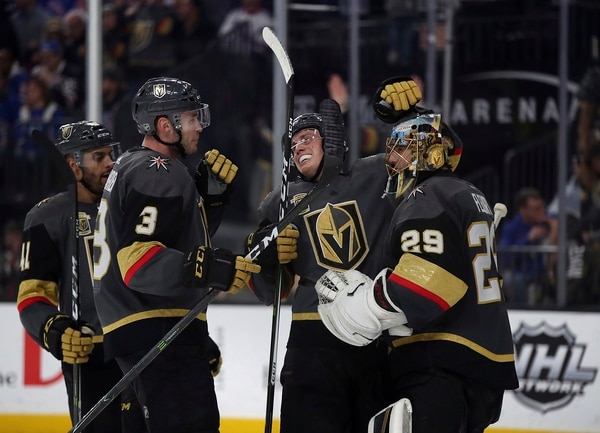